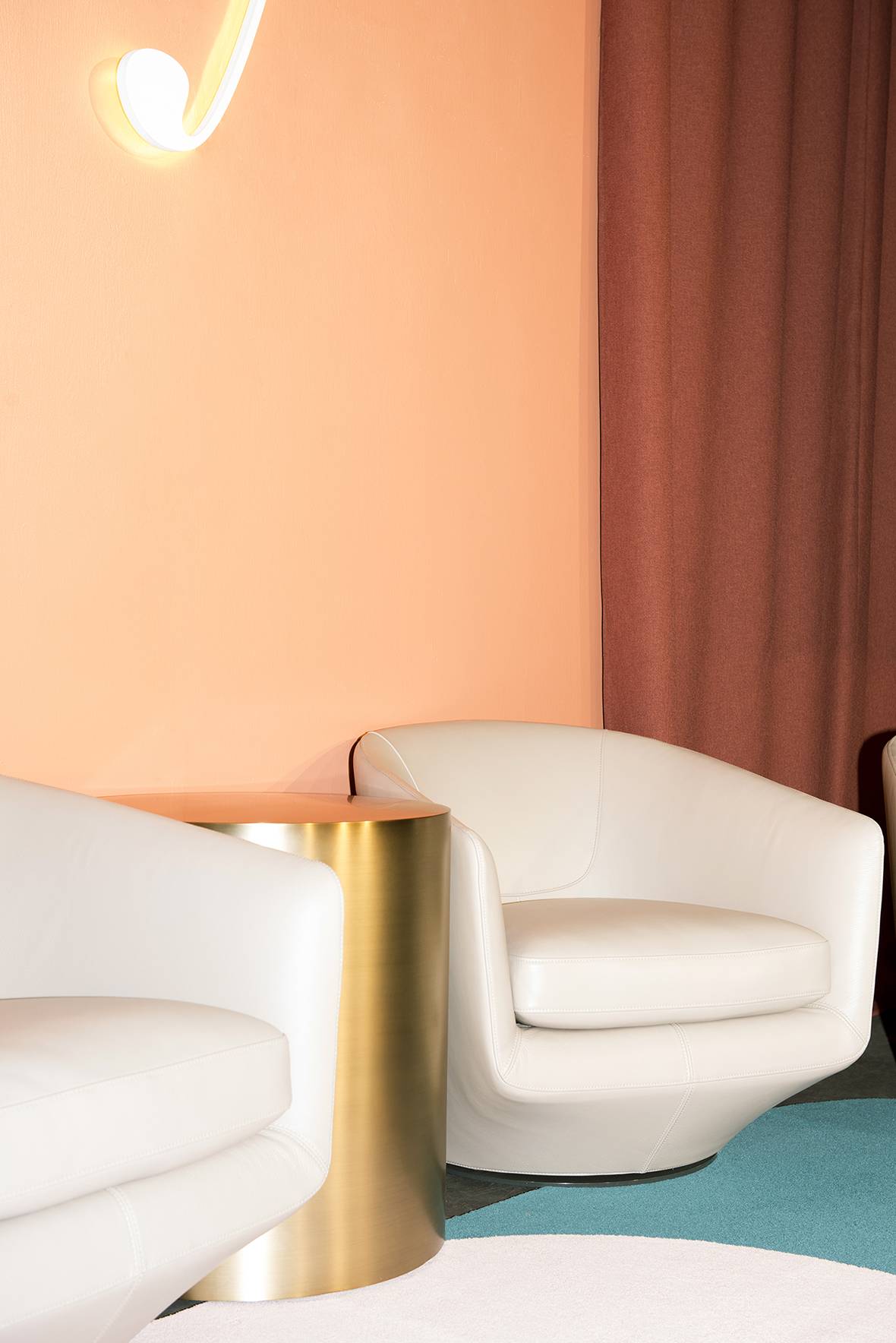 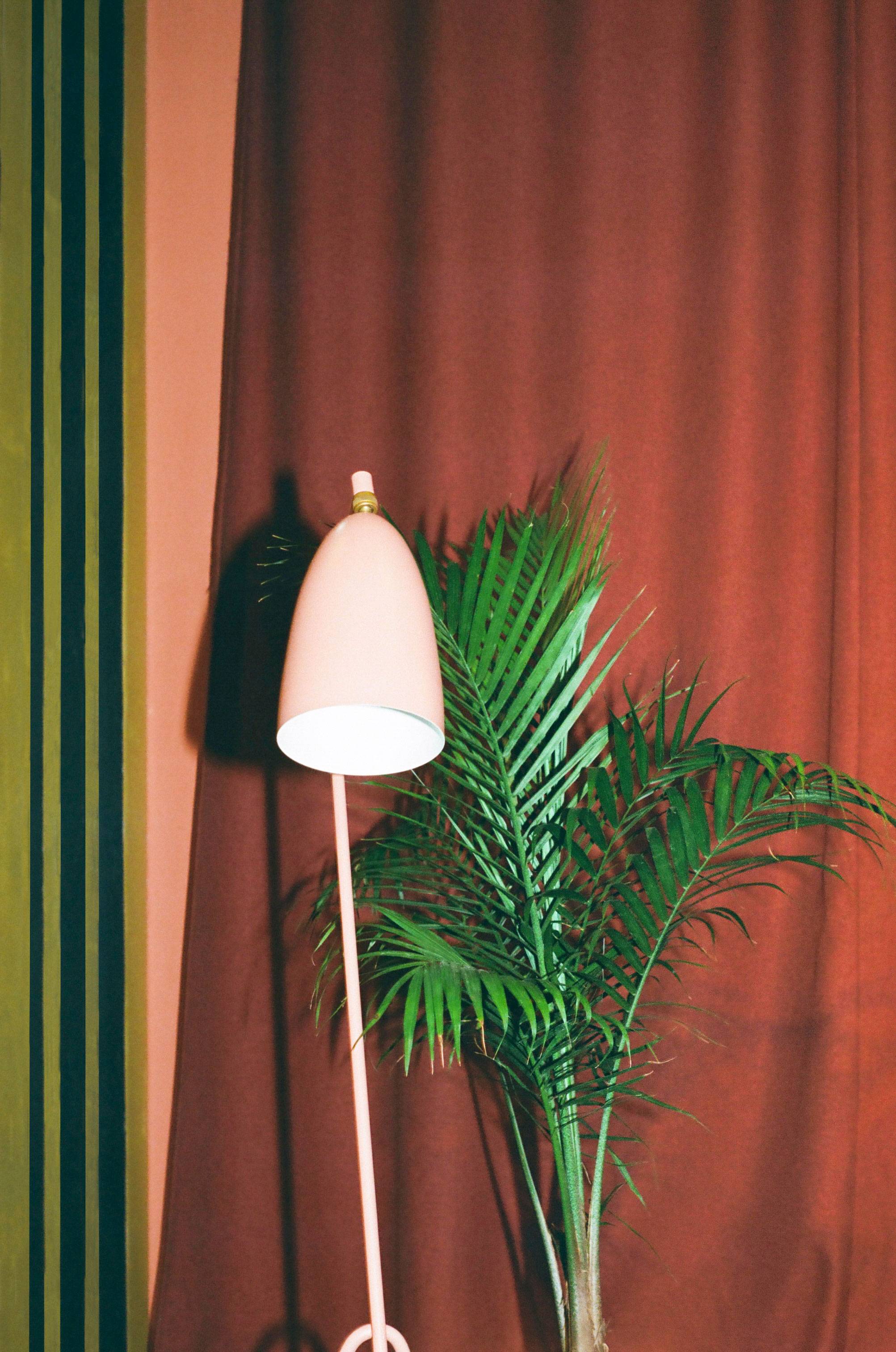 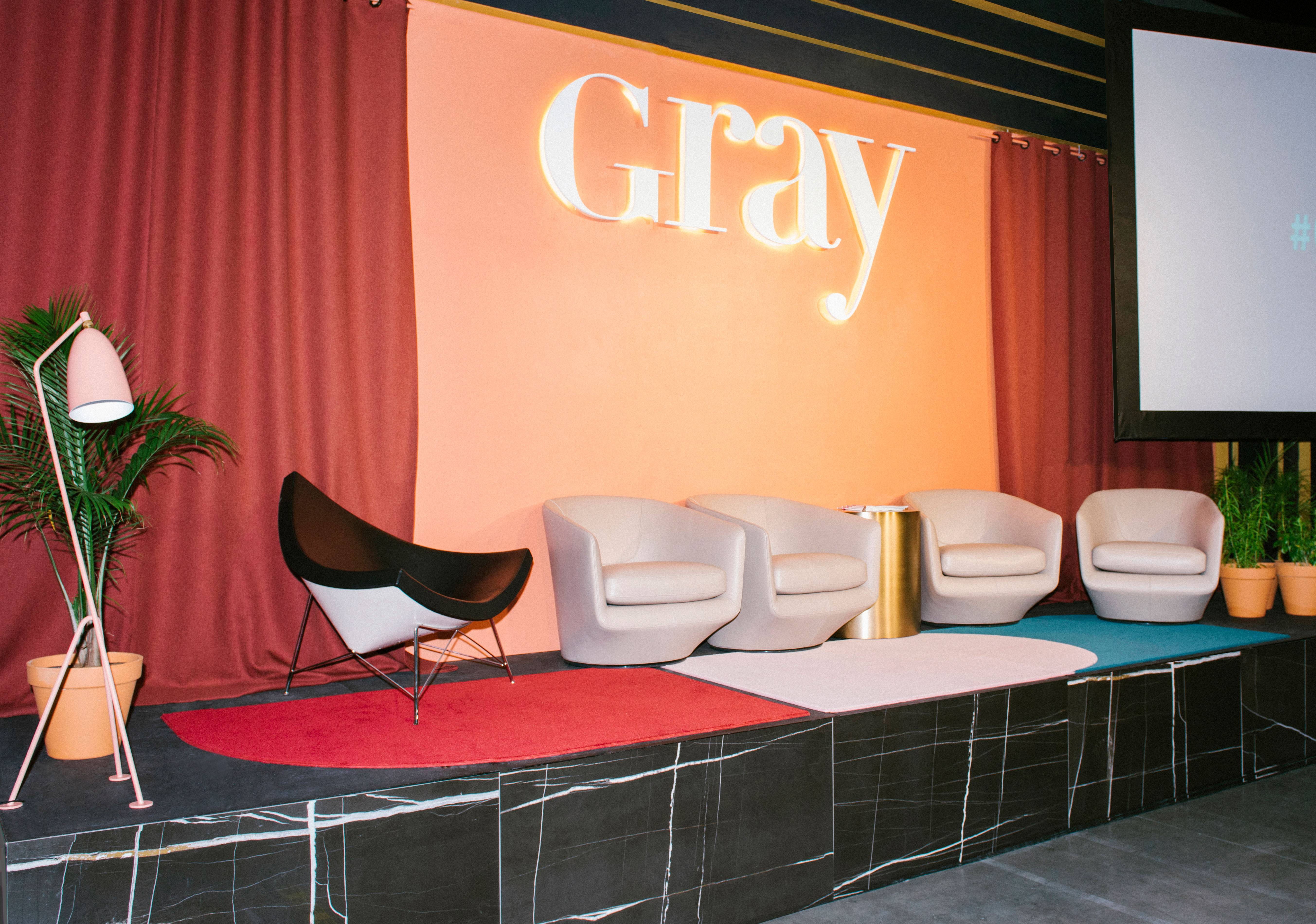 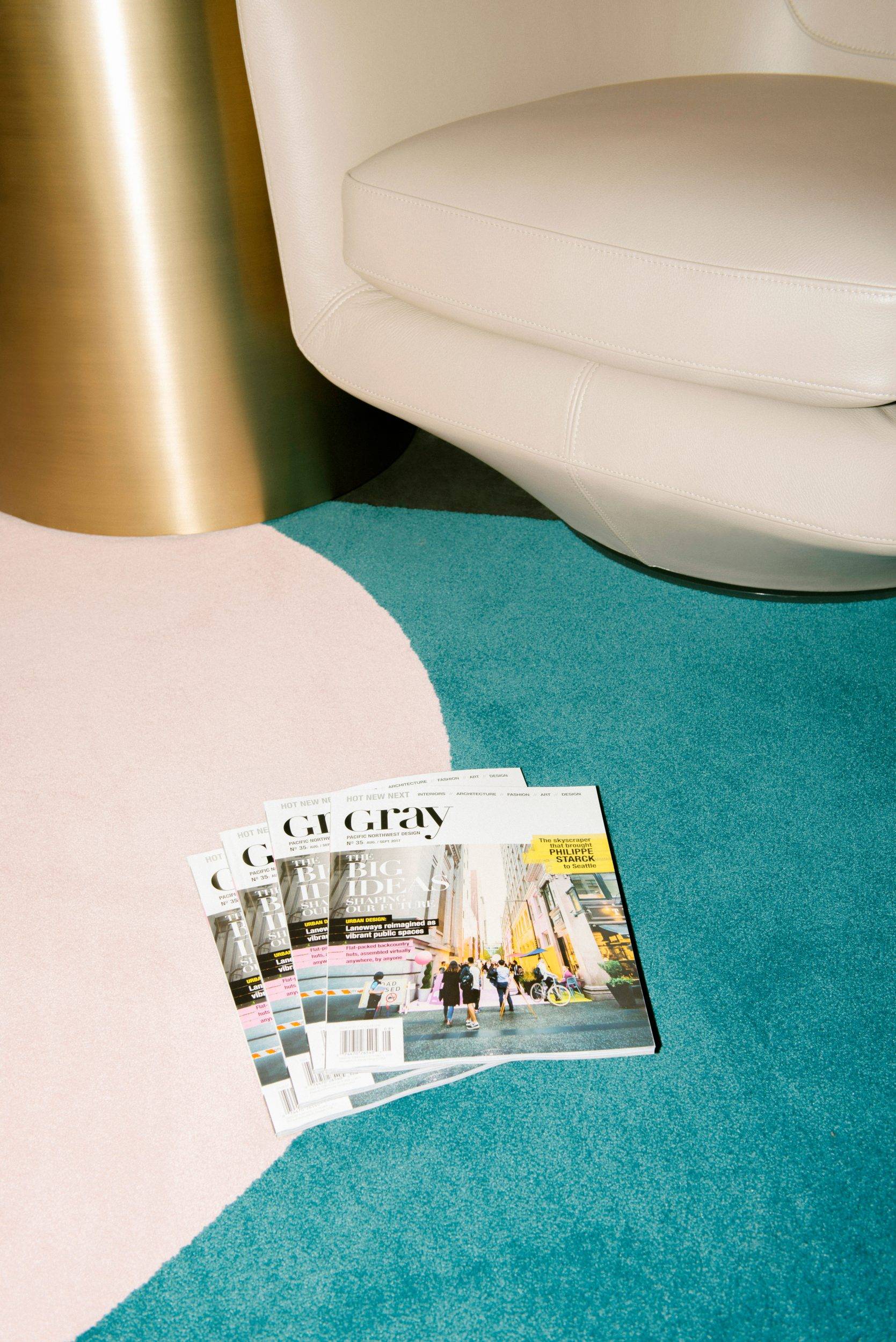 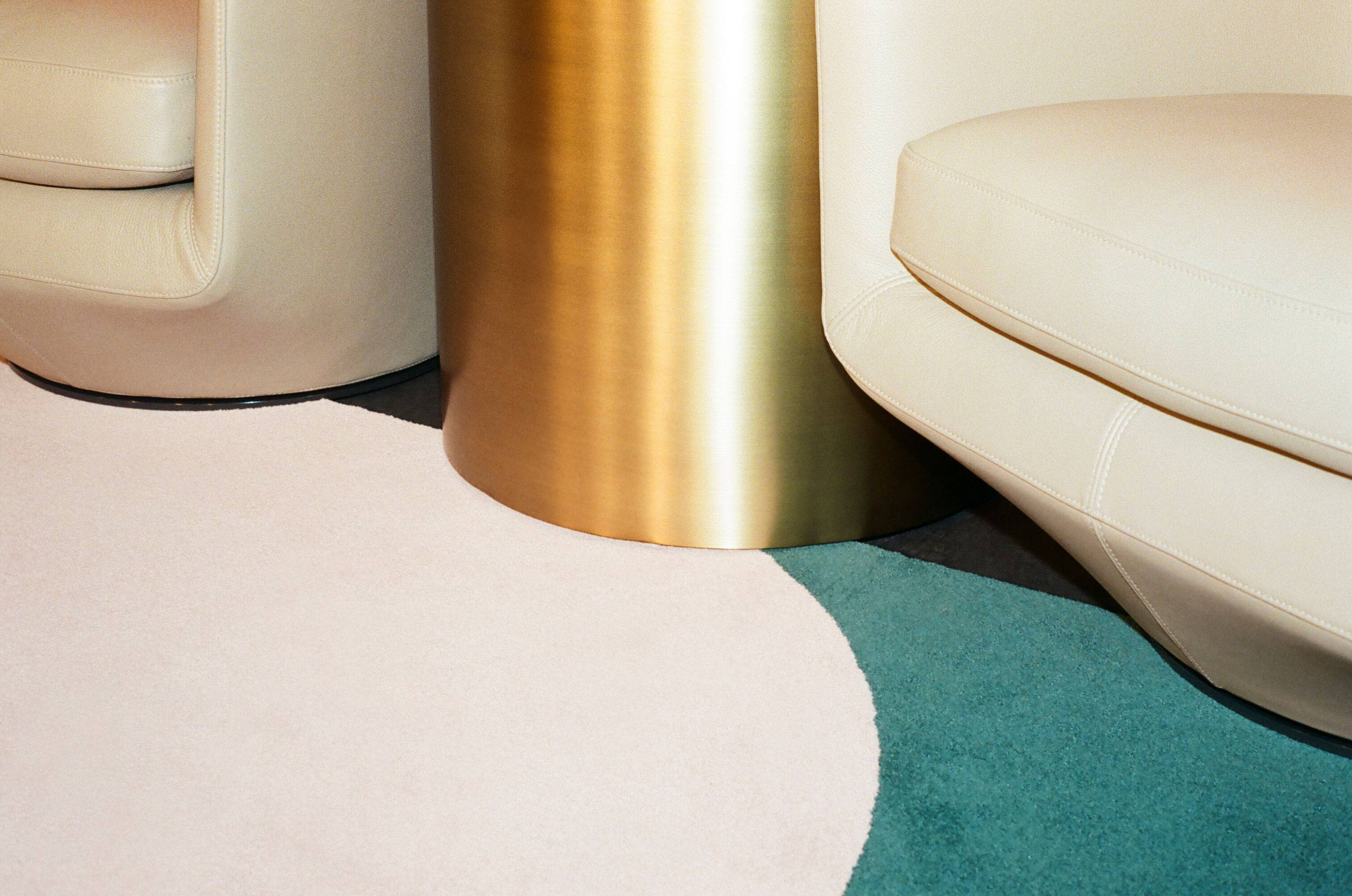 For this project the Roslyn team was tasked with creating an ephemeral yet intimate sense of place in an absolutely overwhelming venue. Studying precedents of theatrical and production design we sought to deconstruct the preconceived ideas of a ceiling and four walls and instead introduce furniture and greenery as key figures to define space. Finding solutions to manage time- and budgetary-constraints allowed creativity to flourish: using painted concrete forms to create a colonnade and carefully selected oversized balloons to emulate a dropped ceiling.